Welcome to the Semisolids Testing section of our web site. Please select one of the categories below for further information: 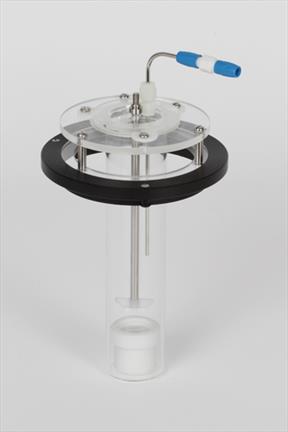 An alternative to the Vertical Diffusion or Franz Cell for testing semisolids, the Immersion Cell is used with a special flat bottomed version of the 200 mL Small Volume Conversion Kit and a mini version of the conventional USP Apparatus 2 Paddle Method.

Air bubbles accumulating on the underside of the membrane concerned are the single largest source of problems in Vertical Diffusion Cell testing. For this reason it is essential that the receptor medium used to bathe the membrane is degassed prior to use if air bubbles, and hence impaired diffusion, are not to take place.

The Vacuum Deraeration Apparatus Model VDA is an inexpensive unit that has been designed to oviate this problem. USP Chapter <1092> suggests an oxygen concentration of less than 6 ppm as being effective as a marker for adequate deaeration of the dissoution media. The VDA System guarantees to reduce oxygen levels to below 4 ppm. 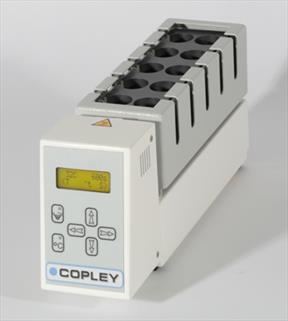 A powerful magnetic stirrer is mounted beneath each test station.

The heating block approach to heating the diffusion cells eradicates the difficulties in use and “spaghetti” of tubing associated with its water-jacketed predecessors. 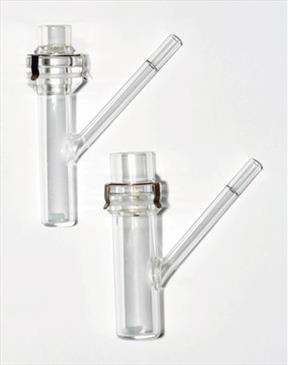 The Vertical Diffusion or Franz Cell is a simple, reproducible test for measuring the drug release from creams, ointments and gels that is rapidly emerging as the apparatus of choice for the in vitro testing of topical semisolid dose forms and skin permeation studies.

Three different designs of VDC are included in USP <1724>, but the basic principle is the same in each case.

Introduction to the testing of Semisolids 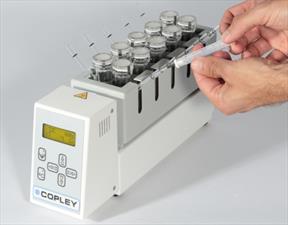 Read more: Introduction to the testing of Semisolids 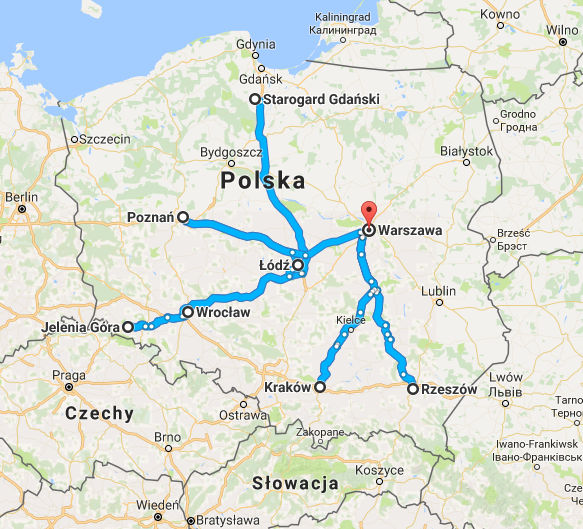